We all know that all the modern displays come with Universal Serial Bus (USB) 3.0 ports for connecting with USB compatible devices. Though USB 2.0 is not completely abandoned, but the vast use of USB 3.0 has made an immersive difference in the data transfer rates. The USB 3.0 monitor allows you to add an additional display to your Windows or Mac computer quickly and easily.

The USB 3.0 technology since released in November 2008, is widely available now and affordable too. It is also referred as a USB 3.1 (released in July 2013) Generation 1 standard. It allows you to do a faster performance, higher resolution, and more capabilities.

Let’s quickly check some amazing features of the USB 3.0 technology:

How USB 3.0 Monitor becomes a perfect choice for an additional display? 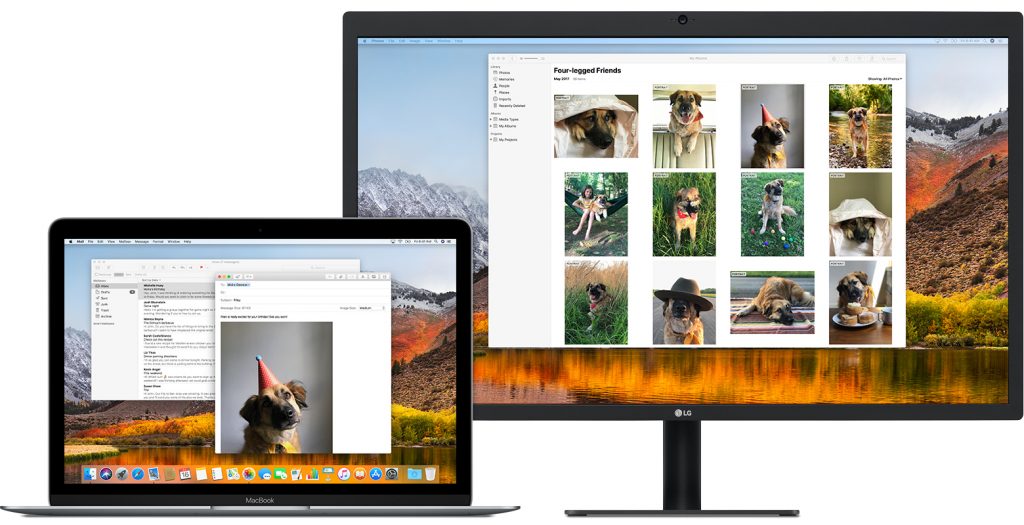 Well, if you have read and understood the above features of USB technology, then I do not have to say much. The USB 3.0 monitor has a lot of advantages over its previous version – USB 2.0 monitor which makes it a better choice for an additional display.

Less power– USB 3.0 monitor increases the current limit which is defined by the USB 2.0 monitor specifications. In more specific words, it increases from 100mA to 150mA for low-powered super-speed

devices. And for high-powered devices, it can go up to 500mA.

Data encoding and Data transfer– This super speed USB bus provides a data transfer rate nominal of up to 5Gbps which is ten times faster than USB 2.0. This means the content transfer between two devices will be done at faster rates, which saves time and increases productivity.

All of the factors mentioned above show that if you use a USB 3.0 Monitor as an additional display, it helps to transfer the data with more speeds and requires less time to power up and thus resulting in improvements in performance as well as in productivity.

If you have an older display of USB 2.0, then not to worry as USB 3.0 Monitor is backwardly compatible with the older version. You may not get the desired speed and performance with it, though. It is always good to check the device specifications and upgrade them whenever needed.